Embroidered Dreams – A scent inspired by W.B.Yeats & my love for Sligo

Telling a story through scent

This scent has got to be one of the most complex scents I have worked on but ultimately one of the most rewarding. The story behind it is an abstract one but one I love telling. Once people hear it they totally get where I am coming from. Creating scents this complex and sometimes difficult to sell used to be something I struggled with. I was always told to make something that will appeal to everyone and in essence, boring for me but would have more commercial viability. Due to the many pressures of running a business, I did take that advice and channelled my energy to other lines following this way of thinking. I am very glad to say all these lines were a complete failure and have been put into the bargain basket at my stall in St George’s Market.  It always amazes me to think that the age old cliche of following your passion and doing it your own way totally holds true for me and my business.

My approach to creating a scent then is to create something inspired by something, someone or somewhere I love! This scent does all three. Sligo was where we as a family spent most of our summers and had the best holidays. For me, it was a place of magic, faeries, castles, forests and of course the ocean.  I have old notebooks from this time that I filled with stories about the different smells I encountered! Even from a young age, I was fascinated with smells. Then later in life, another’s words namely Y.W Yeats began to play a part in major times of my life. Particularly..

The Cloths of Heaven

Had I the heaven’s embroidered cloths,
Enwrought with golden and silver light,
The blue and the dim and the dark cloths
Of night and light and the half-light;
I would spread the cloths under your feet:
But I, being poor, have only my dreams;
I have spread my dreams under your feet;
Tread softly because you tread on my dreams. 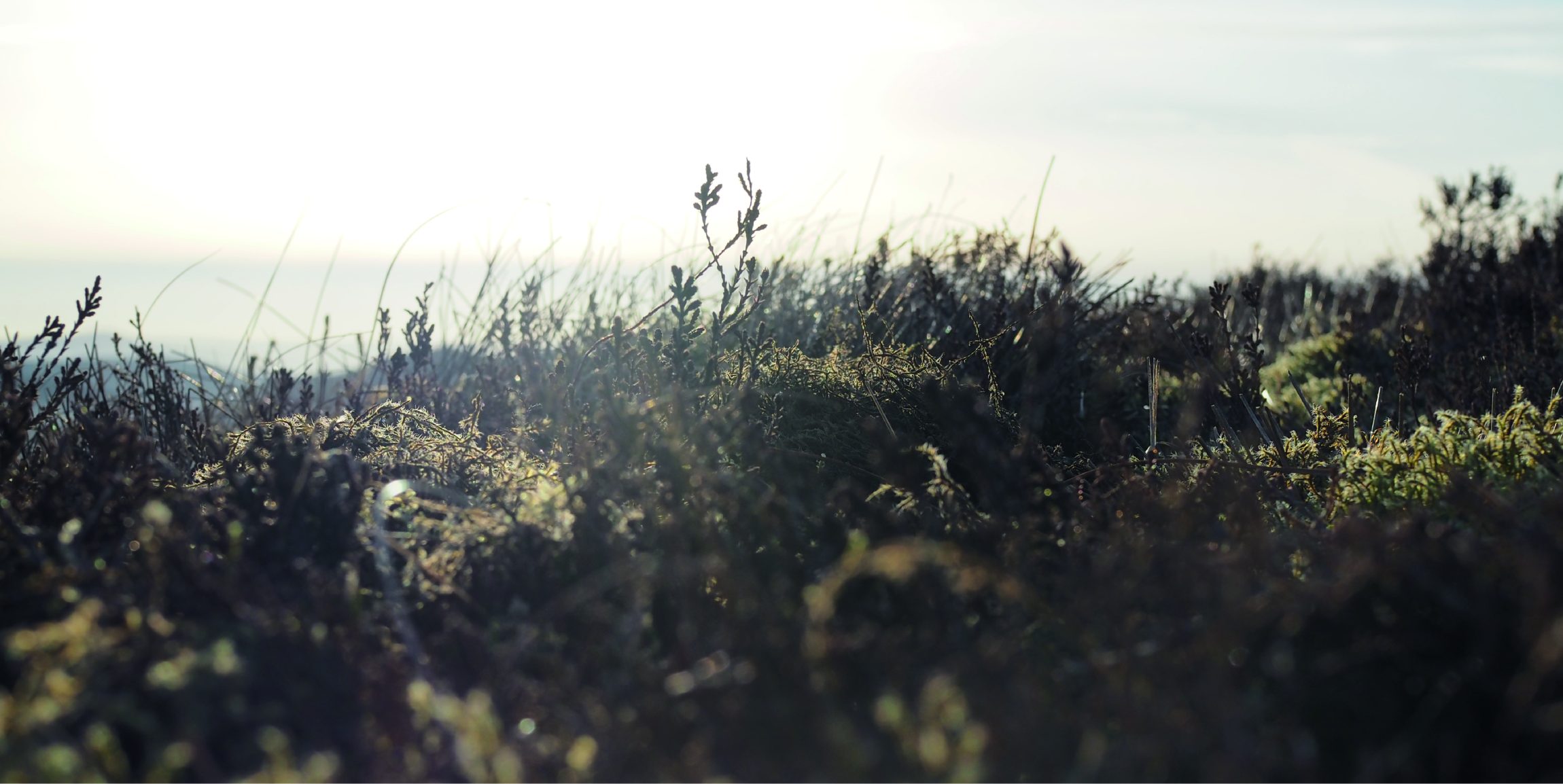 A range of scents inspired by Ireland's landscapes, stories and people. Ireland is a place born of myth and legend, immersed in stories that tell us who we are, and we bring them to life through scent.

Our Book Lover's Collection is a bibliophile's dream. Each candle is inspired by a favourite literary classic. A perfect companion to your favourite book. 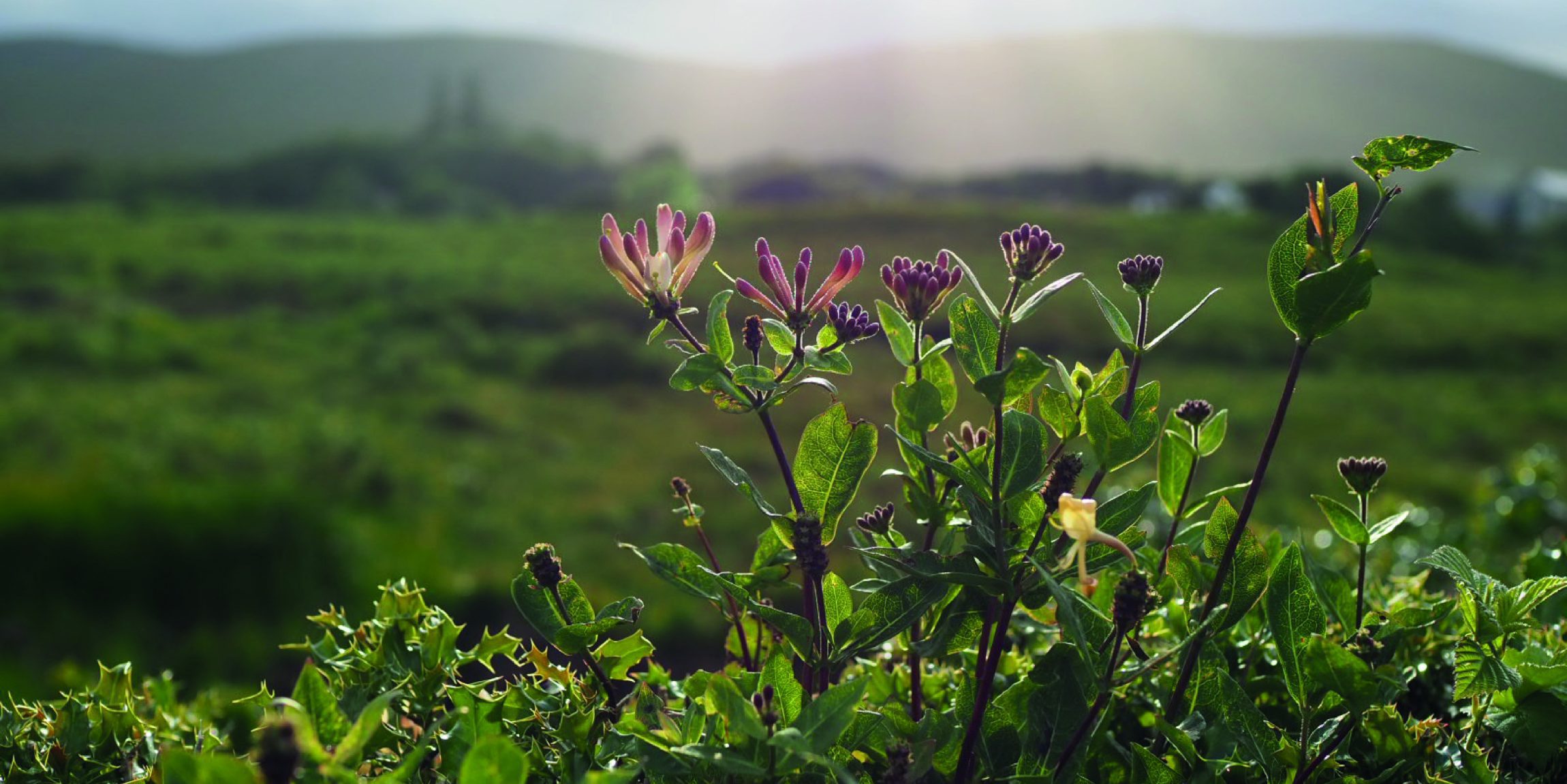 A range of candles inspired by Ireland's stunning flora. Made using an almost alchemical style of scent blending, these candles bring scent to life in a whole new way. 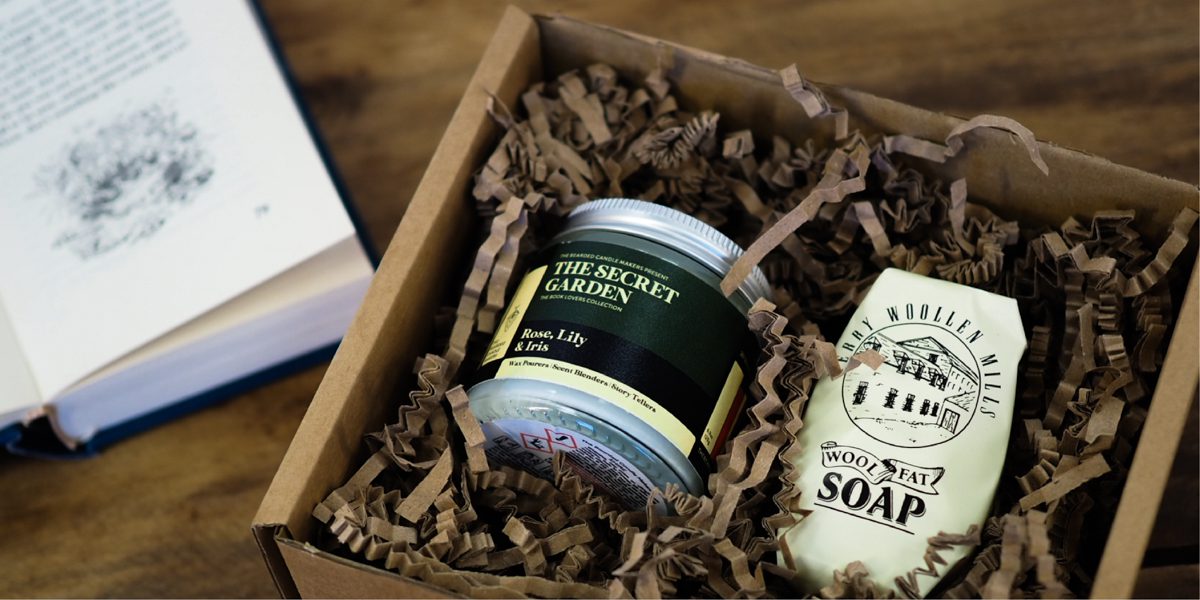 Explore our Christmas candles along with a curated selection of gift boxes. 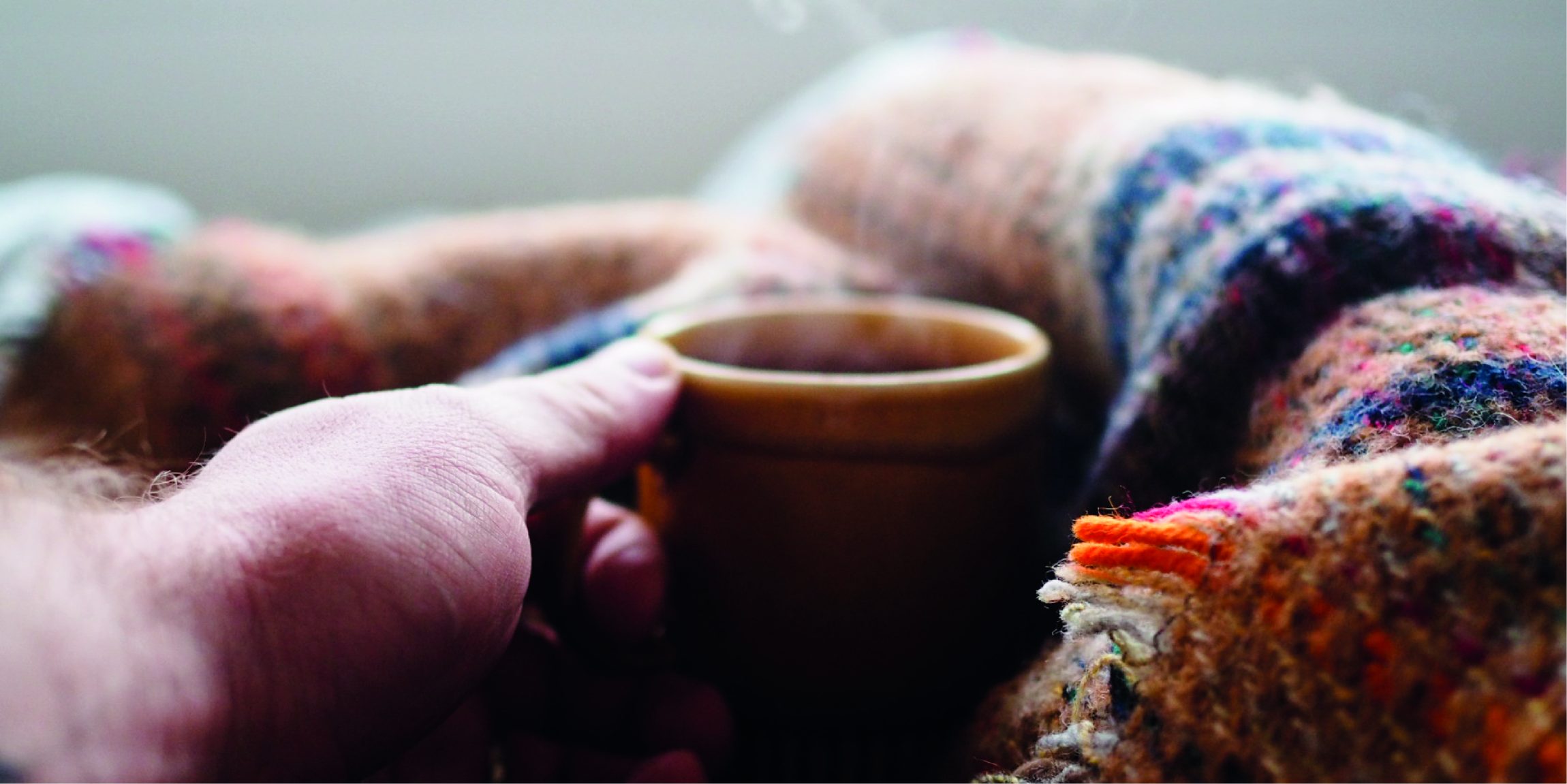 A collection of candles inspired by the best weekends, when you're free to head off adventuring or curl up with a good book. Each comes with an illustration from the very talented O.S. Illustrations. 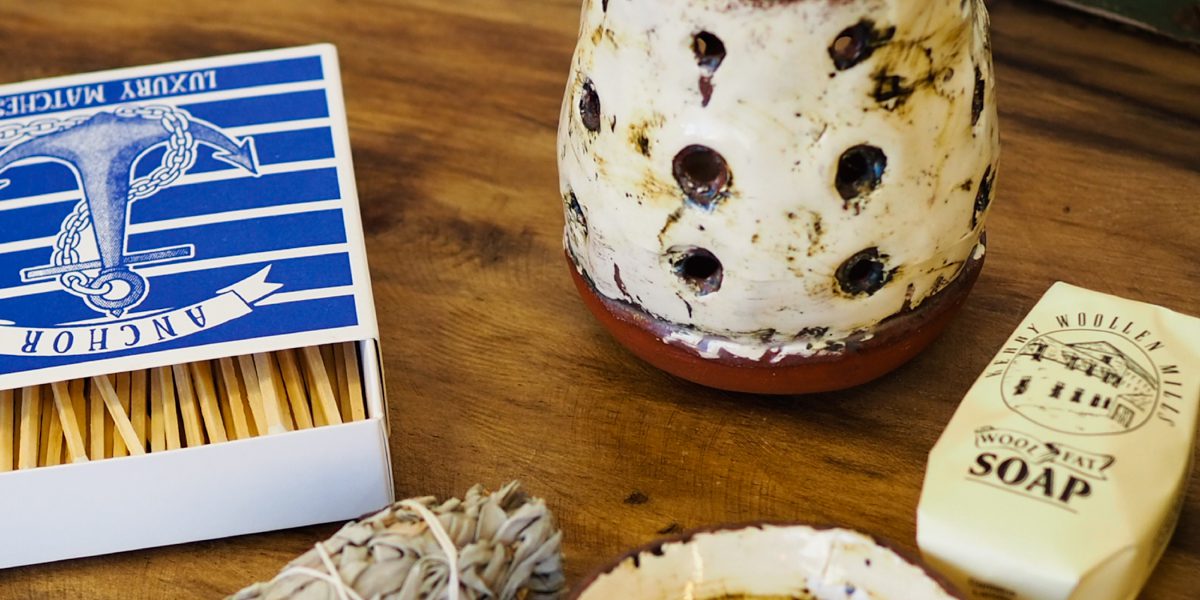 A stunning collection of matches from the iconic Archivist letterpress printers, oil burners, soaps, woolly socks and the cosiest of Irish woollen blankets.

Our monthly candle subscriptions come in all shapes and sizes. From gorgeous seasonal subscriptions sent out each equinox and solstice to surprise candle-of-the-month subscriptions. 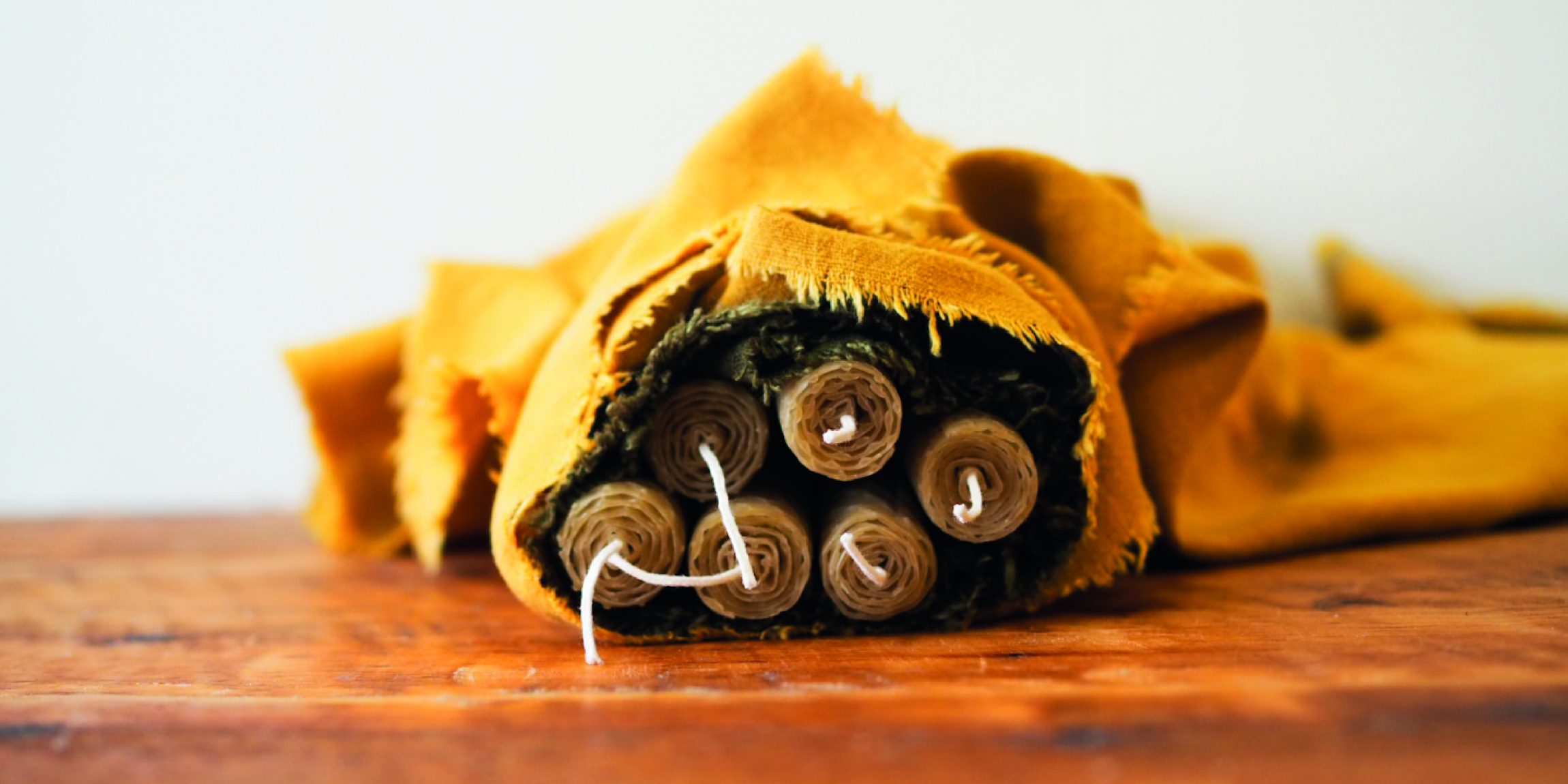 Our beeswax taper candles are hand rolled in our studio. 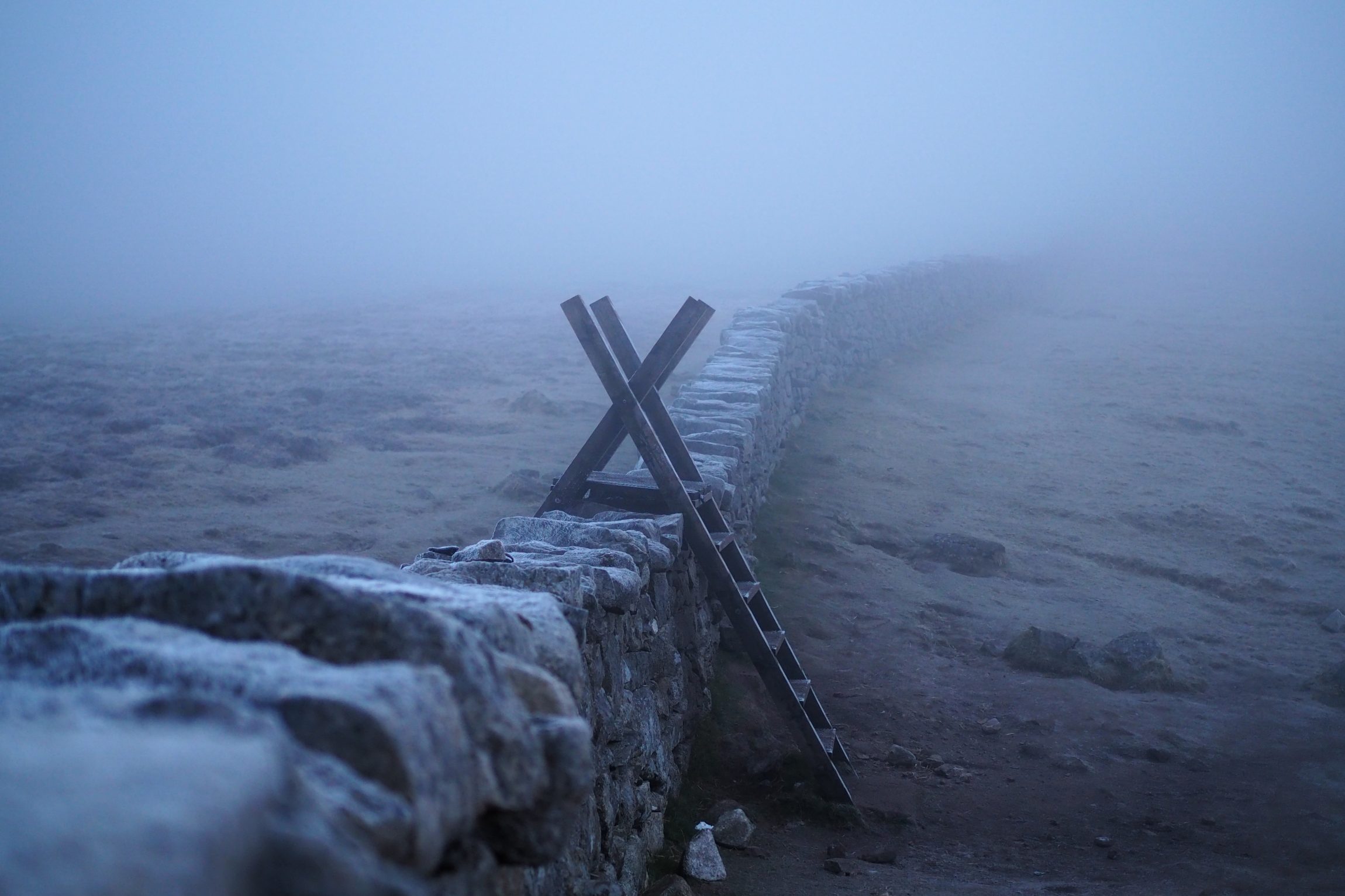 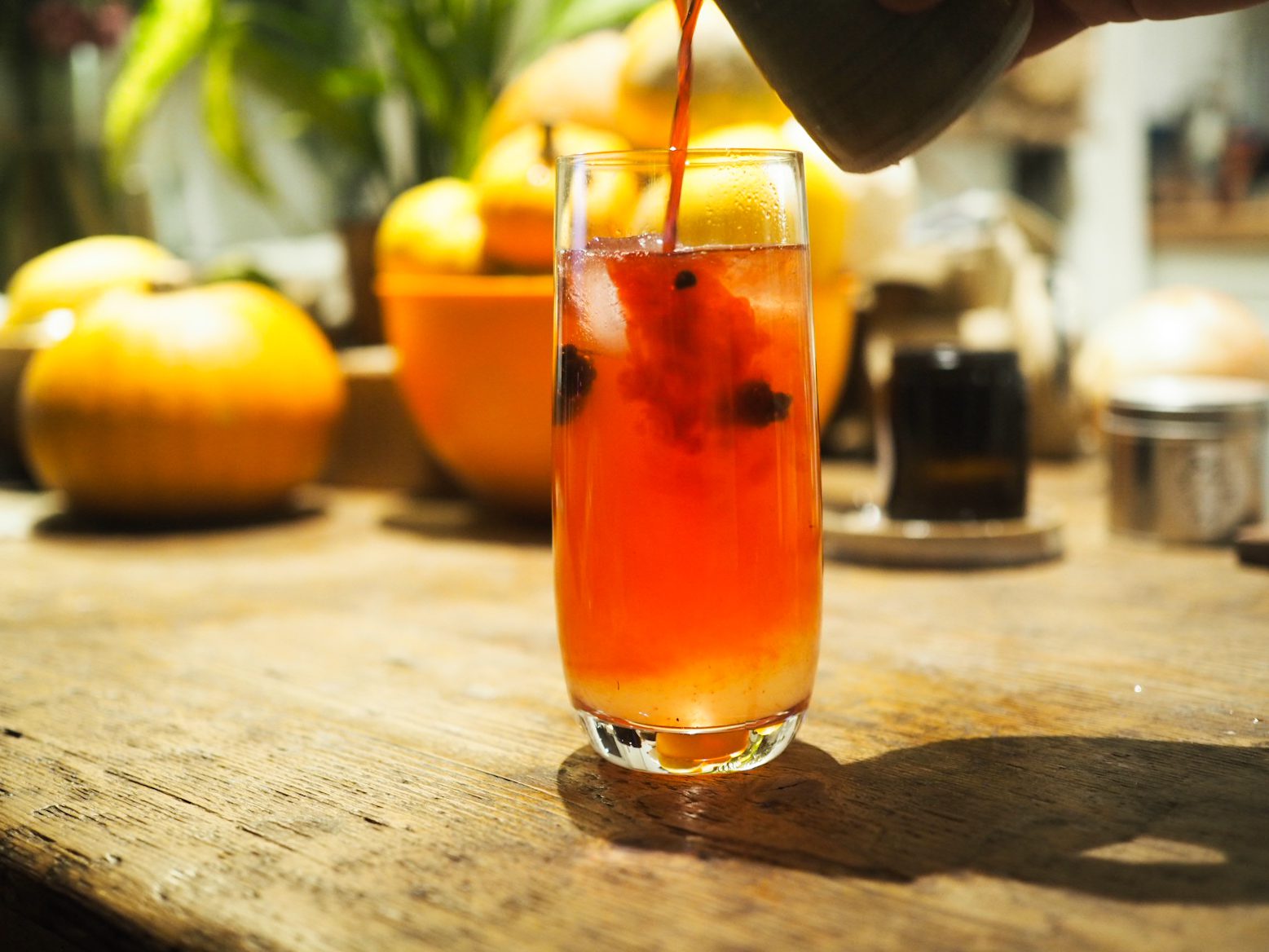